The City of Hornell has a strong Mayor/Council form of government. The powers and duties of the Mayor and Common Council are outlined in the City Charter.

The Mayor acts as Chief Executive for the City, is responsible for putting together the annual budget, and oversees the operations of all City Departments.

The Mayor is President and presiding Officer of the Boards of Public Works and Public Safety. These boards oversee the operation of all Public Works services such as water, sewer, refuse, public infrastructure, police, fire & ambulance service, and the health department.

The Mayor is also the Executive Director of all Community Development Operations, which includes Housing Rehabilitation, and Economic Development loan programs. The Mayor is a permanent member of the Hornell Industrial Development Agency, which is the economic development wing of the City.

The term of office of the Mayor is four years. Mayor Buckley began his term of office on January 1, 2018. Prior to holding the office of Mayor, John Buckley served as City Alderman for 8 years, during which 4 of those years he was also the Deputy Mayor. Mayor Buckley first got involved in Hornell government while serving on the City of Hornell Zoning Board of Appeals. 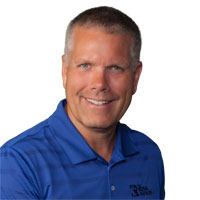 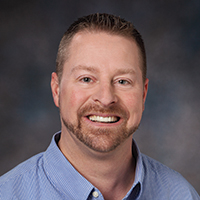 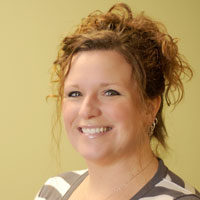 HPG Board of Directors
Megan is Co Vice-Chairperson for Hornell Partners for Growth.
TwitterFacebookPhone Number